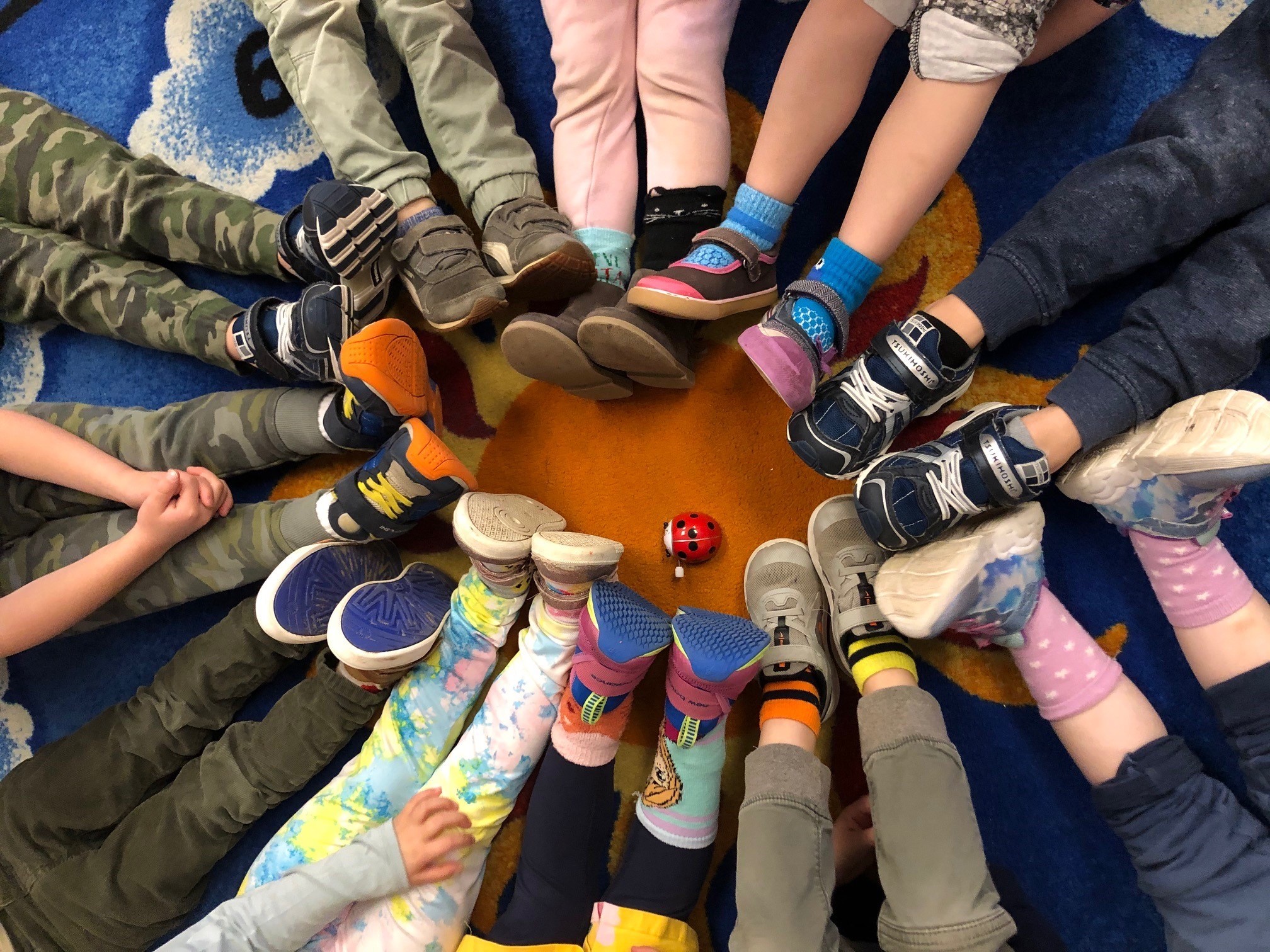 From the beginning of life, we all receive messages about how people are expected to think and behave based on various aspects of our identity such as gender, race, age, and class. These messages inform us throughout the process of socialization and are part of what shape our attitudes towards ourselves and others. These unconscious attitudes are also referred to as implicit bias. Being biased isn’t necessarily bad – it can inform decisions such as eating healthy foods or avoiding situations that we perceive as dangerous. However a lack of awareness of our biases when it comes to people and relationships can lead to unintentional harm when interacting with those who are different from us.

Research indicates that the development of social bias begins in infancy, and this reinforces stereotypes and the assumptions people tend to make about people who belong to certain groups. For example, babies as young as 6 months are able to categorize people by race and gender based on appearance. Around age 2, toddlers begin to reason about people’s behaviors based on racial recognition (Katz & Kofkin, 1997), and by age 5, children express preferences for people of their own race (Kinzler & Spelke, 2011).

Early childhood educator Ellen Wolpert explains, “In less diverse environments, less exposure to diverse groups often results in fewer conversations about diversity and, in turn, provides more room for prejudice. Adults have a tendency to assume that inclusion alone creates respect for differences. However, it is active conversation and support for children’s understanding of diversity that guards against the development of the stereotypes and prejudice that contribute to biased behavior.” When we engage intentionally in this way, we can truly foster positive relationships and inclusive spaces where differences are recognized, respected, and valued.

As children grow, they ask lots of questions. I’m imagining anyone who is reading this is nodding their head vigorously. Questions are to be expected and are a natural part of child development and learning. However, when it comes to bias, some questions can arise in ways and at times that are very unexpected and often challenging for adults to respond to:

While driving past people who appear to be living on the street: “Why don’t those people have homes?”

To a friend on the playground: “How can you be Harry Potter? You’re black.”

Bias can show up in behaviors where no harm was intended, such as in someone touching another person’s hair because it’s different from their own, or assuming someone’s gender based on their hairstyle or clothing. Bias shows up in all places and spaces, and it’s really more about how we respond to it than trying to eliminate it altogether.

Boulder Country Day School, where I serve as the Coordinator of Equity and Inclusion, has framed its practices in the preschool around the core goals of anti-bias education for some time. Over the past few years, like many other schools around the country, both public and private, we have recognized the importance of more intentionally engaging in anti-bias work as a foundation for fostering equity and inclusion as a community. During the 2019-2020 school year, we sought to learn more about the most highly regarded organizations and programs centered on implementing anti-bias practices in schools. Through a collaborative process of research and review, a team of BCD educators and parents determined that the Social Justice Standards created by Learning for Justice (formerly Teaching Tolerance) was the framework best suited for our community. The standards were developed from the four core goals created for work in early childhood education by educators Louise Derman-Sparks and Julie Olsen Edwards.

Multicultural education scholar Rudine Sims Bishop uses the analogy of ‘windows and mirrors’ to talk about the importance of seeing yourself and your own experiences reflected in books (mirrors), as well as the experiences of those who are not like you (windows). This idea aligns with the first of the two core goals of anti-bias education focusing on self identity and the similarities and differences between people. As we increase opportunities for children to gaze into windows and mirrors, and as we embrace and foster conversations centered on respect and understanding, we see the benefits in the experiences and words of our students:

As part of a Bulldog Families assembly in our gymnasium last year, students and teachers engaged in small group conversations about the members of their families and what they like to do together. A kindergarten student beamed with pride as they shared about being adopted, after seeing examples of their own family structure mirrored in a video that had just been shown.

During BCD’s Celebration of Cultures virtual assembly this year, as students and families shared about their cultural heritage through images and videos, one child unmuted themselves and expressed with excited curiosity at the prospect of seeing their own heritage reflected, “Are they going to show China?!”

As schools continue to grow in their ability to support the children in our care by modeling and encouraging age-appropriate ways of talking about differences, bias, and social justice, we will continue to witness and celebrate moments like these. We’ll also be able to take inspiration from our children, as they step into these conversations with self-awareness, pride, and a drive to make positive change in the world:

– BCD 5th grade student’s I Have a Dream speech excerpt

Boulder Country Day School is pleased to extend our anti-bias work by welcoming Sara Wicht, one of the writers of the Social Justice Standards, to lead a two-part workshop for BCD parents and the wider Boulder community. The workshop focuses on gaining familiarity with the standards, and contextualizing what it looks like to use them as a foundation for implementing anti-bias education practices both in school as well as at home. We invite you to take part in this process and journey, and hope that you will join us for part two with Sara Wicht on Tuesday, March 9th from 6:00 – 7:30 pm. Click here to register.